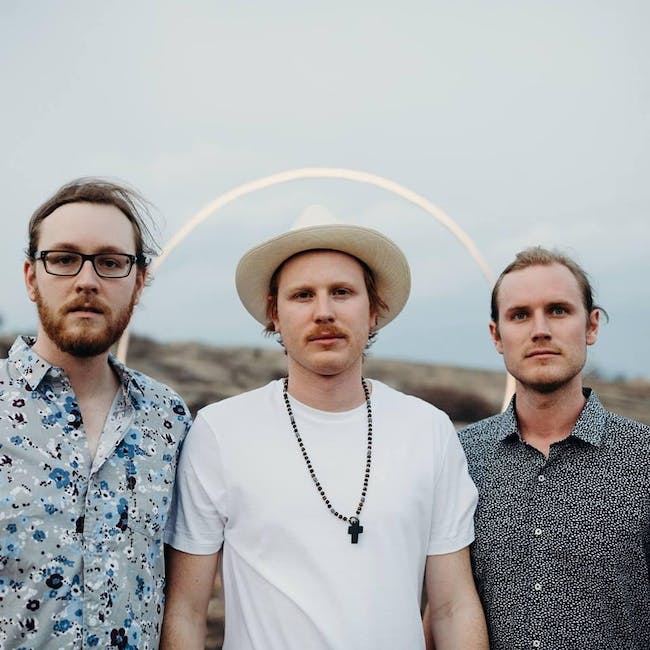 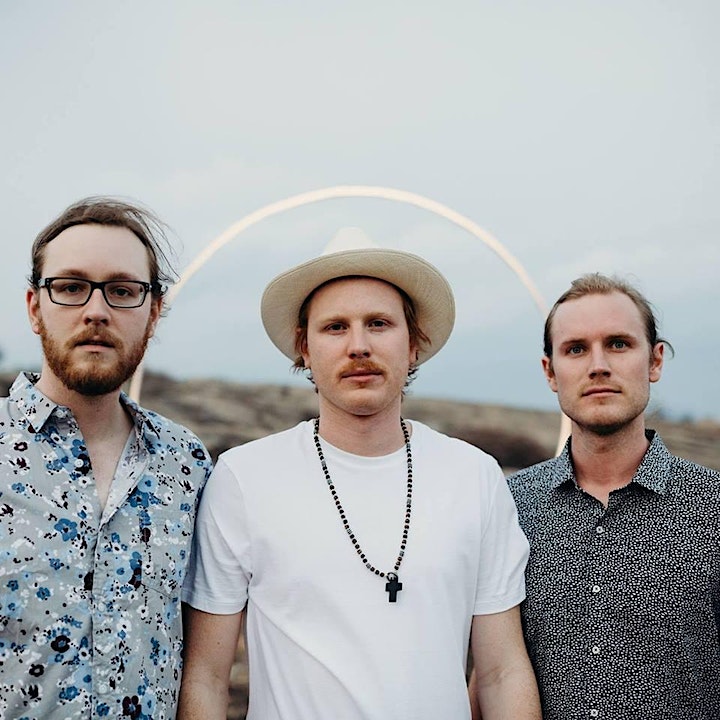 Hailing from the glassy coast of northwest Florida, MYFEVER boasts a sound that is perhaps under explored and under exploited, where avant-garde expression brushes shoulders with the southern tradition of heartfelt songwriting, embodied in always thoughtful and catchy melody.

Having bounced around the south as kids with their family, founding members and brothers, Weston and Garrett Hine landed in the small coastal town of Panama City, Florida. There, they grew up next to the Gulf of Mexico cutting their teeth on alternative giants such as Radiohead and The Killers as well as more southern-classic artists such as Tom Petty and The Band. The band was formed in 2014 after the Hine brothers attended a life-altering concert that left them both inspired and completely committed to the craft of music and songwriting.

The first EP release “See The Light” (2015), was recorded in the band's very own back yard of Miramar Beach, Florida with producer Jeremy SH Griffith (Johnny Swim, SUNBEARS!, Old Sea Brigade). Reminiscent of albums such as Kings of Leon's "Youth and Young Manhood" or Radiohead's "The Bends", the EP provided a style of warm melodic complexity, hooking listeners into a curiosity for more.

Now residing in Atlanta, Georgia, where the brothers connected with bassist Daniel Ard, their EP, "Born For Spaces ” (2017), has opened a new iteration of their sound drawing on influences such as The War On Drugs and Coldplay. The track “Childhood Keepsake, Circa 1991”(340,000+ streams on Spotify) reveals a more tender side and theme throughout the EP that Indie Shuffle describes as, "reflective and nostalgic". The rockier sister single, "Golden", captures listeners in a suspended state of space with a choir of massive guitars and airy drums that place you in a fantasy state of mind. Small hometown roots can be found in every note and every lyric. It’s honest, unapologetic and bolstering of a clear humanistic message.