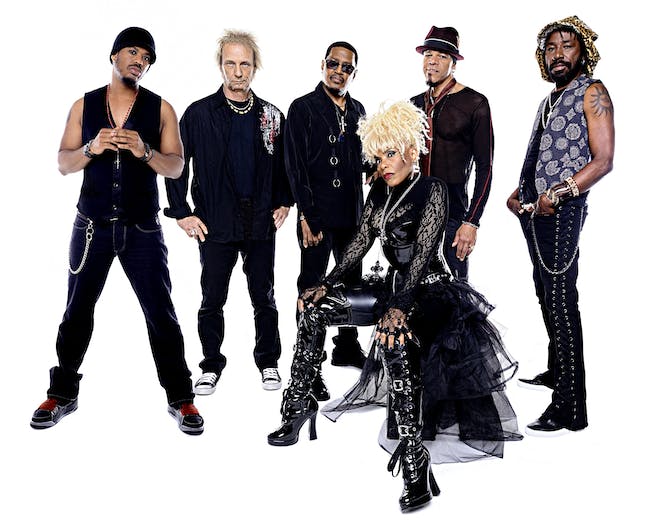 Music which goes straight to the gut and into your legs, which aims for your heart and soul and always finds its target: there can be no question that Mother’s Finest are among the most energetic and charismatic rock groups on this planet. With their virtuoso vocalist Joyce Kennedy at the epicentre of their soundquake, a tight rhythm section which leaves nothing to be desired and masses of spirited guitar fusillades to make listeners go weak at the knees, this band has long made a name for itself in the annals of rock history. Their latest studio recording Goody Two Shoes & The Filthy Beast is soon scheduled for release.

This is the band’s first studio recording since their 2003 release Meta-Funk’n-Physical. You’d be safe to refer to Goody Two Shoes & The Filthy Beast as an incomparable rock experience which can deservedly be labelled as an original.

Because, long before the Red Hot Chili Peppers & Living Colour there were the Mothers. Based in Atlanta, but hailing from a place of their own creation, they put Funk Rock Georgia on the world map and created the genre that fused funky, rock-solid grooves with an explosive power & high-energy, in-your-face-vocals. The bands earliest recognition came from the CBS albums, Another Mother Further (1977), Mother Factor (1978) and the much acclaimed Mother`s Finest Live (1979). These recordings yielded the iconic ´Baby Love`, ´Piece Of The Rock`, ´Love Changes`, ´Truth`ll Set You Free` and ´Mickeys Monkey`, that still reign as fan favorites.

In the seventies this musical hybrid signaled a new direction for the industry that was met with a fierce opposition not only from radio stations but the record companies themselves. Mothers Finest met this challenge head on, powered through and gave the fans the wall of sound they`d eagerly been searching for.

Though veterans of the music business & inductees into The Georgia Music Hall of Fame, if you are fortunate enough to catch them in concert you will not experience a band you would consider “old school” though you will get schooled by the raucous blend of high energy vocals, soulful modern grooves, funky rhythms & pure power! The sound is undeniably theirs and whether you have caught them live or were one of the 1 million + that witnessed their life-altering broadcast of the Rockpalast performance in Germany; you will keep coming back for more.

The current line-up includes vocalists Joyce Kennedy and Glenn Murdock, bassist Wyzard and guitarist Moses Mo, all four original members of the first line-up dating back to 1970. Guitarist John Hayes and drummer Dion Derek have proved to complement Mother’s Finest perfectly since their comeback in 1989. This band has rocked for more than forty years and still sounds as if they had just undergone their first baptism of fire. 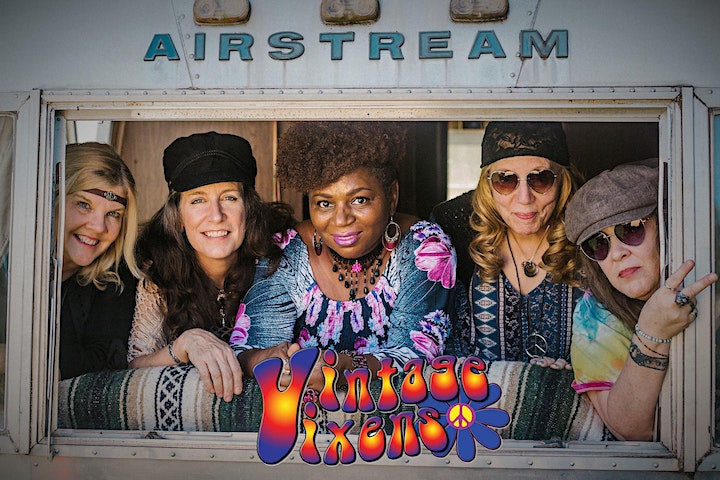