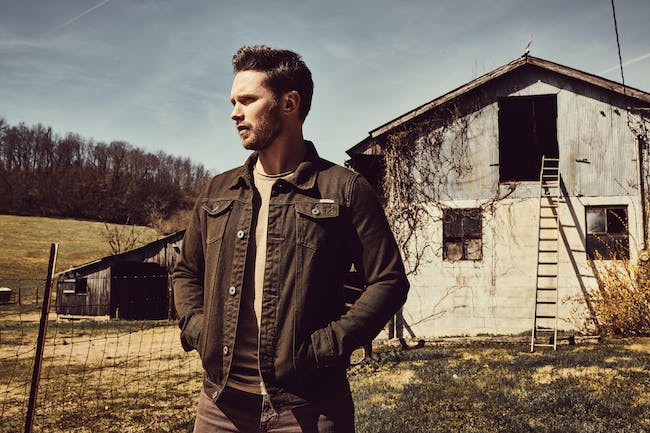 Jameson Rodgers - Grew Up In The Country Tour

Raised in Batesville, Mississippi, singer-songwriter Jameson Rodgers brings together electrified rock & roll and Country songwriting on his new self-titled EP, released in January of 2018, with songs featured on Spotify’s New Boots and Wild Country playlists as well as Sirius XM’s On The Horizon. In 2018, Rodgers also received the AIMP Nashville Rising Artist-Writer of the Year nomination for the third annual AIMP (Association of Independent Music Publishers) Nashville Awards. The former college baseball player, who landed a publishing deal with Combustion Music in 2014, scored his first songwriting cuts with Florida Georgia Lines “Wish You Were On It” and “Talk You Out Of It” in addition to co-writing Chris Lane’s new single “I Don’t Know About You.” His debut EP, released in 2016, features the streaming hit “Midnight Daydream.” In addition to opening shows for Sam Hunt and Old Dominion, Rodgers has been selling out clubs throughout the south and Midwest this year. He will join Luke Combs Beer Never Broke My Heart Tour, kicking off in January. Read more at JamesonRodgers.com. 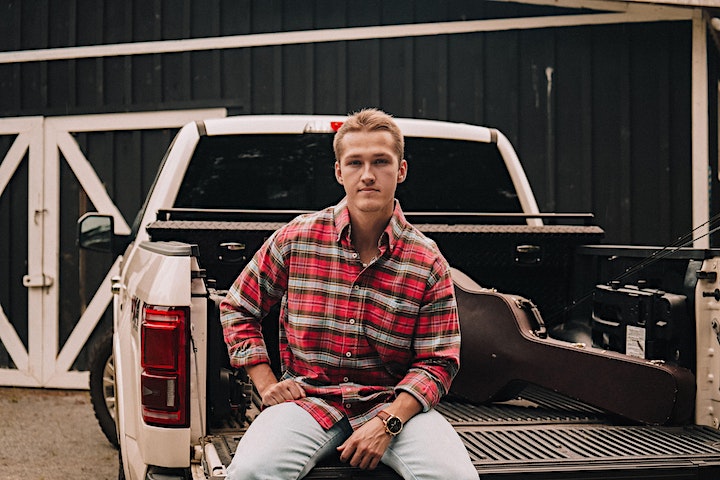 Jordan Rowe’s love for music and dream to become a successful country artist began when he was just a kid in the heart of South Georgia in the small town of Adel, where he was born and raised.

Jordan grew up listening to artists such as Joe Diffie, Alan Jackson, and Luke Bryan, all of which have played a major role in how he has crafted his own sound. At the age of eight, he learned to play the drums, which he played for most of his younger years in his church’s worship band. It wasn’t until he was a teenager that he decided to begin guitar lessons, all the while he was teaching himself to play the piano at home.

Jordan always loved the thought of writing and recording his own songs for the rest of his life, but he also wanted something to fall back on, which led him to attend the University of Georgia. There, he received a degree in Agribusiness and Music Business. While attending college and being only five hours from Nashville, he would travel back and forth on breaks and weekends to write with some of country music’s younger generation of hit songwriters, such as Ray Fulcher, Thomas Archer, and Cole Taylor, to name a few.

Jordan made the move to Nashville in June of 2019 and celebrated the release of his first selftitled EP a month later. His artistry has been described “as traditional as Alan Jackson, but as fresh, young, and fun as Jon Pardi.”

He continues to write songs five days a week and plans to have a big upcoming year filled with many more shows and a ton of new original music. Stay tuned!