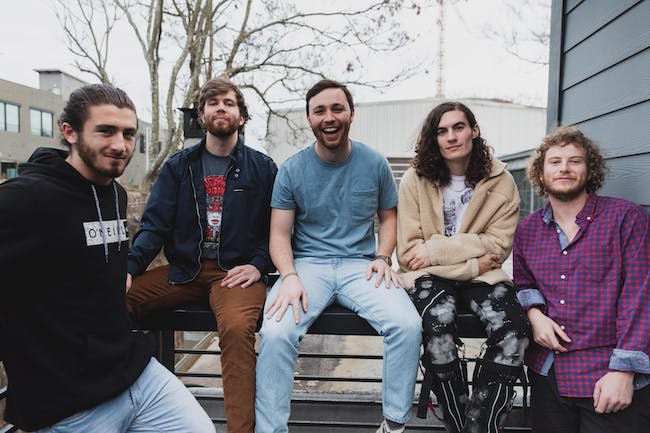 Since AFTM started back in the spring of 2017 as a southern rock band playing University of Georgia fraternity parties and bars around Athens, Georgia, the 5 piece unit has developed themselves into a band with a sound that you can’t quite put your finger on.

Forrest Whitlark (Vocals) and Will MacLane (Rhythm Guitar), the original members of the band, began playing music together in their early childhood. They brought their talents to Athens, GA, where they would recruit John Cherry (Keys) and Kelly Bouchillon (Lead Guitar) in the fall of 2017, and then Cam Corsino (Drums) in the spring of 2018. While some members derive their influence from indie rock and blues, others pull inspiration from classic rock, jazz, and metal, creating a unique blend of their own cohesive and eclectic sound.

AFTM has quickly gained success as well as a significant following playing festivals and selling out venues across the southeast. Their shows are highly energetic, exciting, and a one of a kind experience. 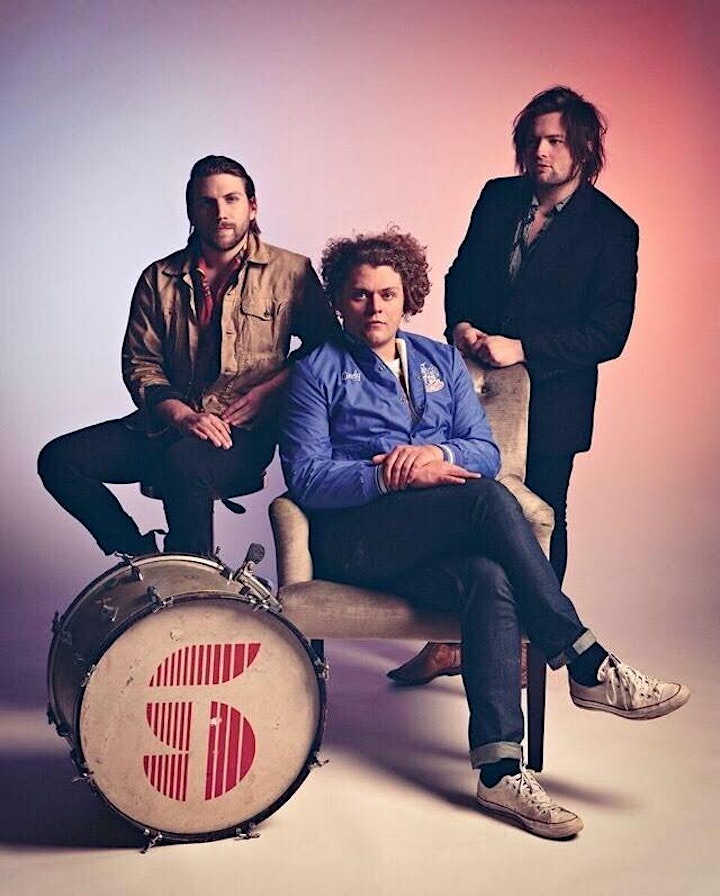 The treatment. Act 1. The York brothers. Richmond, Virginia. Completely saturated in rock and roll dreams, young Austin and Michael attend countless shows up and down the east coast with an older sister. Driven to start bands of their own, success comes early but remains incomplete. Major labels knock on the teenagers’ door for big city showcases even as the music industry slides into chaos. When the light of “getting signed” grows dim, the group falls apart and the brothers tumble into a creative funk. Enter a wise old friend with a massive record collection, serving as guru, nurturing them into wider musical appreciation, and providing a clear head space to start over. Cut to the farm, a gem of a rural studio, where they meet audio engineer and drummer Alex De Jong, kindred spirit and equally intuitive musical force. Something clicks as they work together to demo new material, nightlights go off above their heads, and Sleepwalkers is born screaming.

Sleepwalkers delivers a parallel aural experience, shifting narratives populated by heroes and villains, lost love and love found, neon landscapes and windswept skyscrapers. The follow-up to Sleepwalkers’ ‘60s fanstasia, cult-favorite debut, Greenwood Shade (2014), "Wake Up" and "Reasons To Give Up In You" feel equally effortless, backed by the band’s facility with the structures and language of pop music. These specific references, from Whitney Houston to Thin Lizzy, come so furiously fast and from so many different angles–production, singing, writing, arrangement, engineering–that the songs are never weighed down or overshadowed by their inspirations. An aesthetic based primarily on exhilaration.

Sometimes when you let go of a dream, it comes back to you, and you realize that you weren’t ready for it before. It is significant that Spacebomb, a label built on production and musicianship is releasing a record they have no direct hand in making. No need to improve on this maximalist pop masterpiece. In the Yorks and De Jong, the label recognized peers, with a unique process of their own, an equal love and knowledge of recording history, appreciation for all those high-watermarks across genre, an astonishing live band possessing a sound both stadium-filling and soul-nourishing, proven over tours supporting J. Roddy Walston & The Business, The Lumineers, and The Shins. Fantastic natural songwriting, personal experience amplified to a broad lyricism, uncompromising sincerity and uncompromising commitment to ‘having a fine evening,’ all of it steeped in the vernacular culture of Richmond. Cue the theme song, play the montage. Sleepwalkers is the story of some hard-working boys, whose talent and love of music sustained them, whose belief in each other carried them through.